Concept of Yin and Yang and Traditional Chinese Medicine (TCM) 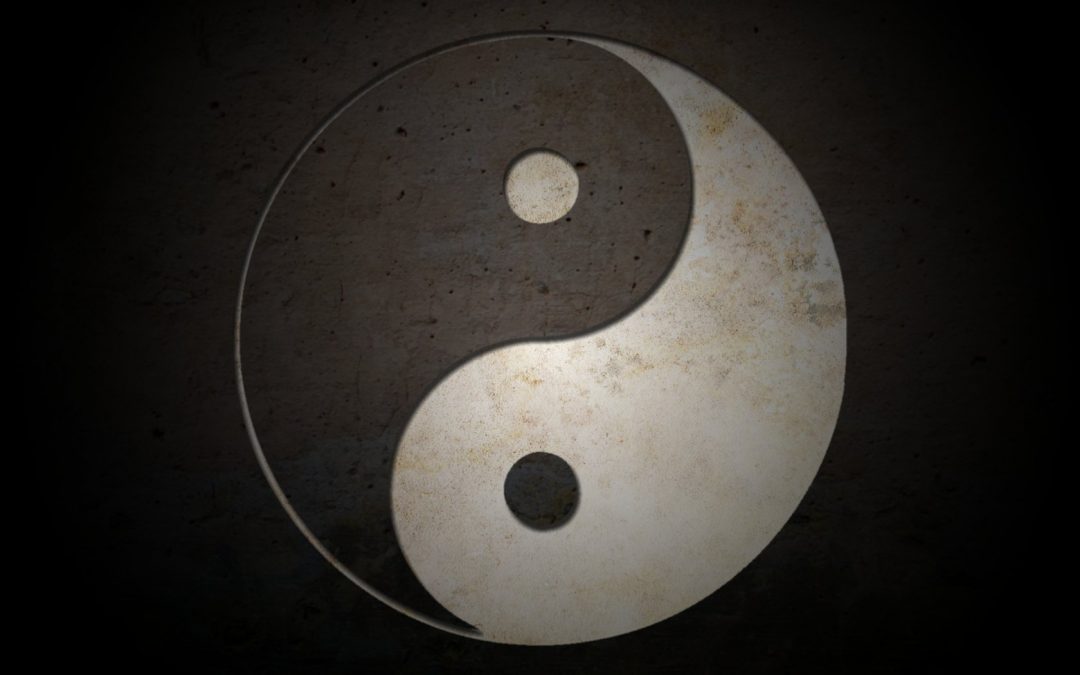 Yin Yang is perhaps the most known and documented concept used within Taoism.

The ideas behind yin and yang were developed by observing nature’s rhythms, ways, and laws, and how it was reflected in every aspect of life – our energy, the body, and the mind.

The complementary nature of Yin and Yang are best illustrated by the iconic black-and-white yin-yang symbol which represents two opposite energies working together to create balance. Yang can be seen within yin, and yin can be found in yang.

The principal proponent of the theory was the cosmologist Zou Yan (Tsuo Yen) who believed that life went through five phases – fire, water, metal, wood, and earth – which continuously interchanged according to the principle of Yin and Yang.

Yin Yang is the concept of duality forming a whole. Neither Yin nor Yang is absolute. Nothing is completely Yin or completely Yang. Each aspect contains the beginning point for the other aspect. The nature of Yin and Yang flows and changes with time. As one aspect increases, the other decreases to maintain the overall balance of the whole.

Although they represent independent energies, they coexist with each other. Yin reaches its height of influence with the winter solstice. Yang reaches its height of influence with the summer solstice. The yang energy of summer peaks and then declines to surrender to the yin of the autumn. The ice-cold yin of winter succumbs to the warm, expanding yang energy of spring, and continues to rise again into summer.

These energies are constantly moving, transforming, and changing. Just like rationalism forms the basis for Western medicine, the Taoist philosophy of yin-yang forms the basis for Traditional Chinese Medicine (TCM). TCM believed that the body moves like these energies – constantly moving, transforming, and changing.

In Traditional Chinese Medicine (TCM), the concept of Yin and Yang serves as the foundation for understanding health, as well as diagnosing and treating illnesses.

Understanding the ebb and flow of the body and life is the key to balance and harmony. Imbalance occurs when there is resistance to this natural ebb and flow which causes an excess or deficiency of either Yin or Yang.

Read more about this when you subscribe to our newsletter and get your FREE E-BOOK!